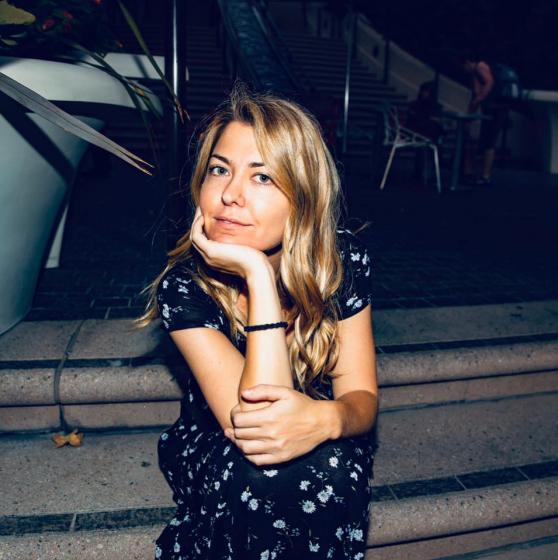 Amy Silverberg is a writer and comedian based in Los Angeles. Her debut novel "First Time, Long Time" is forthcoming from Grand Central Publishing in 2024. She holds a PhD in Creative Writing and Literature at the University of Southern California, where she teaches.

Her work has appeared in The Paris Review, The New Yorker, The New York Times, TriQuarterly, The Southern Review, The Los Angeles Review of Books, and many other publications. Her short story "Suburbia!" appeared in Best American Short Stories, and is currently optioned for a tv show. Amy also writes for television, most recently "The Movie Show" on the SYFY Channel.

Amy's stand-up comedy has been featured on Comedy Central, Hulu, NPR, and Amazon Prime. She was selected as a "New Face" at the prestigious Just For Laughs Comedy Festival in Montreal. 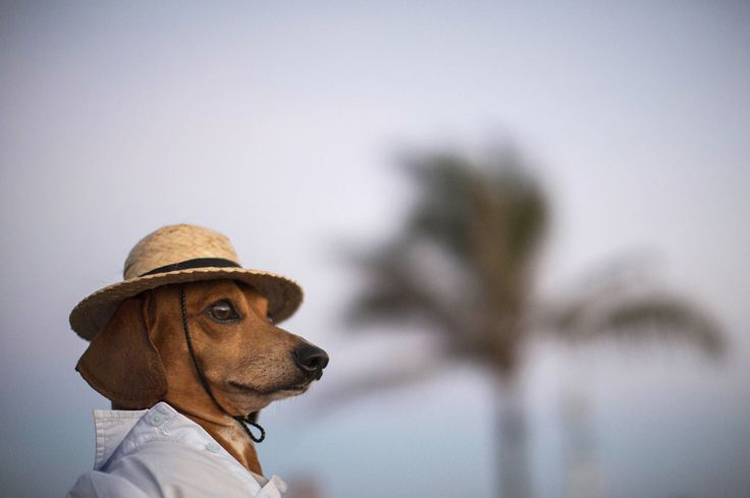